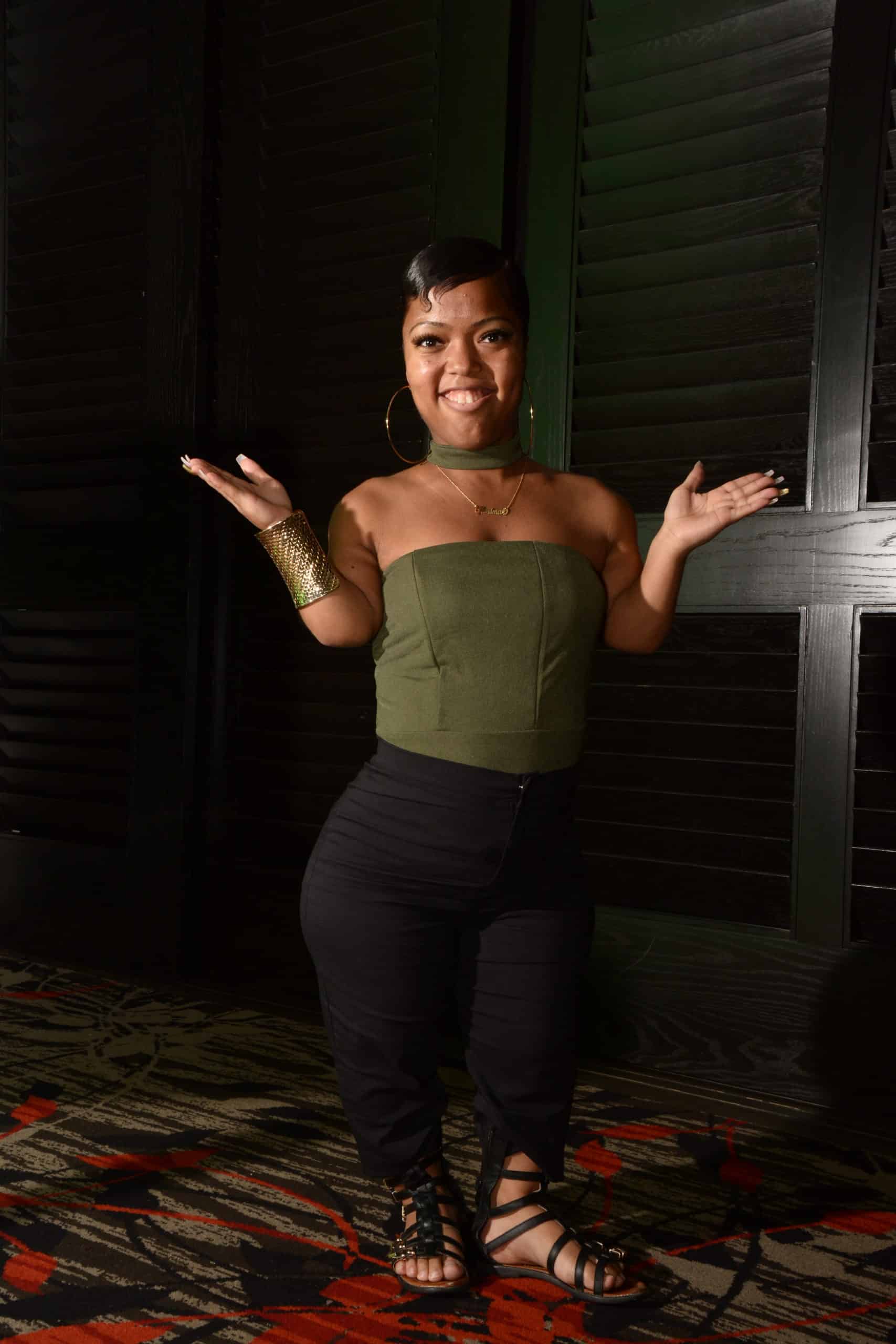 Glory is a little person who is mighty, powerful, and determined in spirit. That has propelled her to become the first person in her family to graduate from college.

Her parents are from Puerto Rico and knew before birth, she would have dwarfism. Her siblings are of average height, and she is the only little person in the family line.

Growing up as a little person meant she had to develop a positive self-image on her own. It wasn’t easy. She hated the unwanted attention because of her unusual size. Strangers would take pictures without even asking. She was mistreated and abused and faced multiple challenges, especially in high school.

All the negativity she faced fueled her to prove everyone wrong and made Glory more determined to succeed. She graduated with a college degree in criminal justice.

After graduation she moved to New York and lived in a shelter. While there, she met a woman who became her spiritual mother and mentor. She took Glory under her wing and introduced Glory to her church where she gave her life to Christ. That, she says, changed everything. In 2013 she began to accept and embrace herself as a little person.

With the help of the Courageous Faces Foundation, Glory landed a temporary job as a tour guide for the 90th anniversary of Disney’s Mickey Celebration. She wants to use all she has learned to help inspire other little people…and has talked about developing a clothing line for people of all different shapes and sizes. She believes God made people differently so each one can make a difference in their own way, and that everyone can be successful. She says it’s best expressed by a verse in Psalms:

“I praise you because I am fearfully and wonderfully made! Your works are wonderful, I know that well.”
-Psalms 139:14

Things She Wants Us to Know About Dwarfism:

Why I am thankful for the Courageous Faces Foundation:

Thank You to Courageous faces foundation for so many awesome opportunities such as attending the Just Ask Workshops, SuperHeroes Galas, LPA Conferences, Walking in New York Fashion Week and professional development and support for employment!